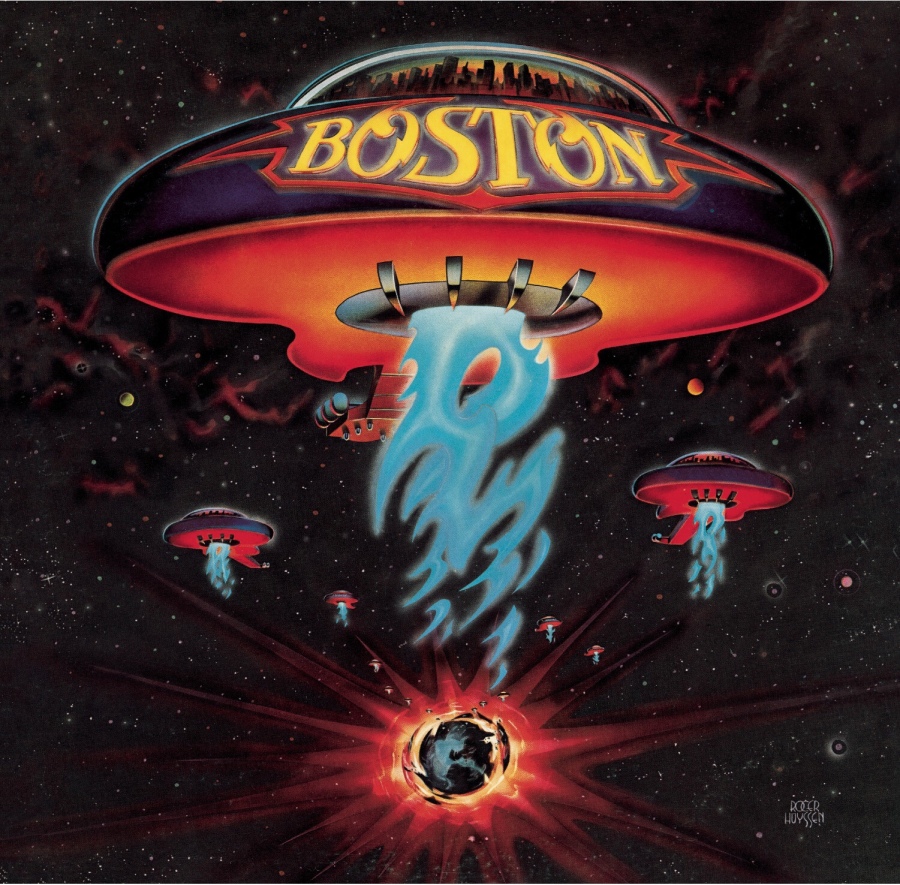 First time I heard this solo was 2009 when I purchased the album.  I was surprised it was not heavily played on the radio and wondered why I didn’t hear this before.  Right before the solo Brad says, “Carry me away for the last time,” then Tom Scholz hammers out the most epic outro solo of all time. The overdubbed 2nd guitar catapults the solo into the next century while his euphoric notes leave you speechless throughout the entire solo. Sholz’s staccato picking will have you catch “More Than A Feeling” and will leave you wanting to hear it over and over again.  This hidden gem has timing of drums to shred a perfect match.  Usually I’ll listen to the solo on an average of 10-15 times before a review however this one slipped into the 20-30 times range just because it’s that powerful. 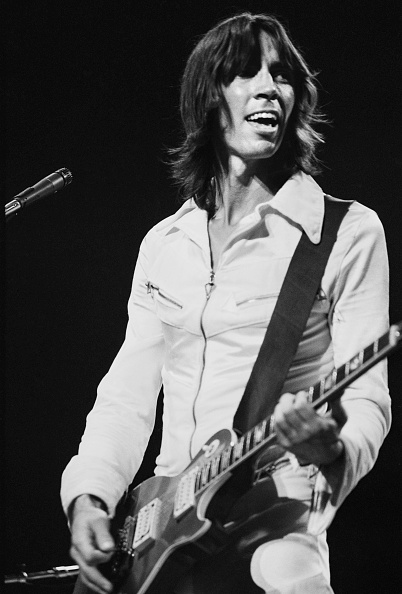